“Although detrimental to a more humanistic and holistic approach to patient care this is the direction that the medical industry is forcing us to take which is organized and driven under the banner of standardization enforced through testing which has always been married to and negatively enhanced by the real threat of financial destitution. This is pure negative reinforcement which many high school students and most college students will recognize as the worst possible of all motivators because it keys off of fear, stress, and hopelessness. The way that humans respond to this form of abuse is by shutting down and psychologically dissociating, which under severe duress is the essence of mind control. My experience suggests that this is what the vast majority of my peers are actually doing. In a sense we create a space within ourselves and wall it off from the rest of our soul. Within this space exists these unpleasant activities but it is not the real world which we actually live within.” 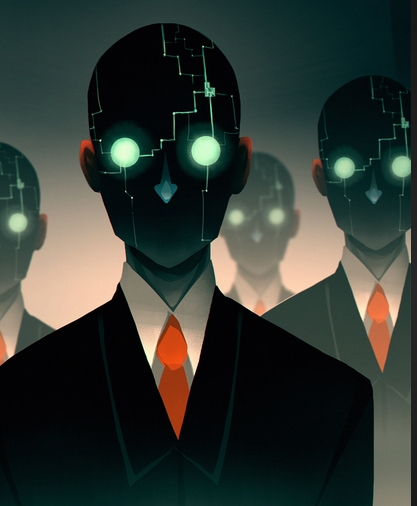 The Willful Destruction of our Esteemed Profession

In 1936 the American Board of Internal Medicine (ABIM) was established by the American Medical Association (AMA) and the American College of Physicians (ACP) as an independent organization to credential and “certify” our nation’s medical doctors through a series of proprietary testing.  The ABIM acts as a non-profit corporation that has held a monopoly over our nation’s physicians for well over the last 75 years.  For the vast majority of those 75 years the relationship between the ABIM and the organizations which created it remained in a relative state of equilibrium.  Around the year 1990, things dramatically changed.  Despite the fact that by 1990 our physicians had conceded to a series of highly rigorous credentialing examinations and a program of lifelong academic learning known as CME (Continuing Medical education) pressure was applied to our nation’s doctors to capitulate to a new program that would be instituted by the ABIM which would in effect strip all physicians of their tenure.  END_OF_DOCUMENT_TOKEN_TO_BE_REPLACED 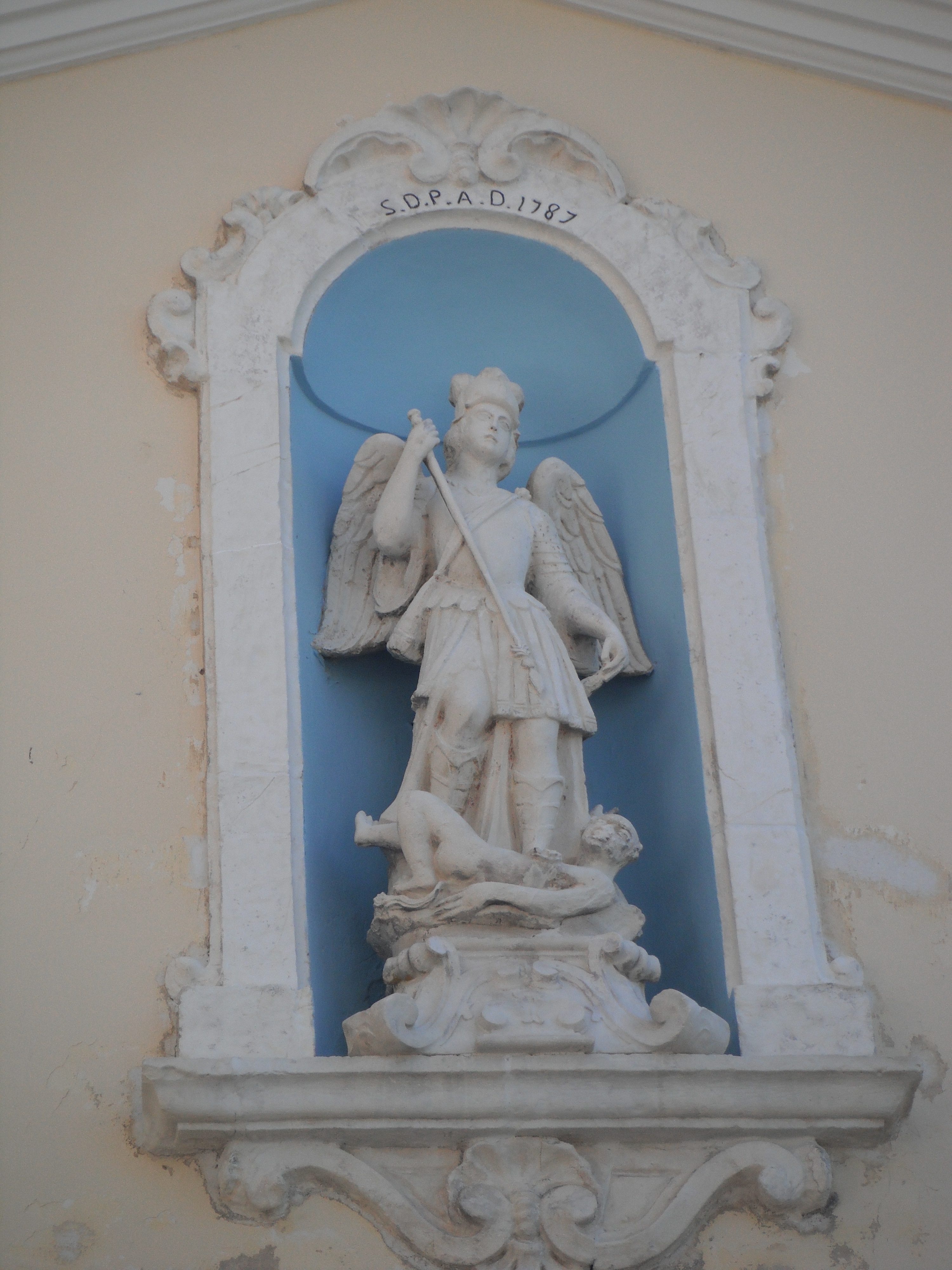