“The mysteries and themes contained with Jung’s Liber Novus are no less than spiritual treasures. It begins with a quote from Isaiah regarding the birth of a child who shall be known as Wonderful Counsellor, Mighty God, Everlasting Father and Prince of Peace. The origins of this child are as humble and dismissive as the origins of Alchemy, which is a practice of finding that which is most precious in places where one would least expect it. In this instance, it is within the darkness of our inner self within the landscape of our own dreams and visions.” 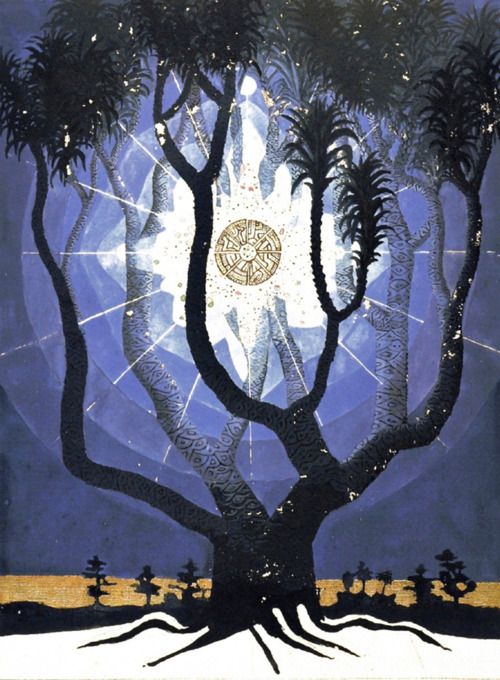 “THE YEARS OF WHICH I HAVE SPOKEN TO YOU, when I pursued the inner images, were the most important time of my life.  Everything else is to be derived from this.  It began at that time and the latter details hardly matter anymore.  My entire life consisted in elaborating what had burst forth from the unconscious and flooded me like an enigmatic stream and threatened to break me.  That was the stuff and material for more than one life.  Everything else later was merely the outer classification, the scientific elaboration, and the integration into life.  But the numinous beginning, which contained everything, was then.” –  Carl Gustav Jung, 1957 END_OF_DOCUMENT_TOKEN_TO_BE_REPLACED